Sant Julià de Lòria stands out for a strong tradition in terms of its festive heritage.

There are many expressions of popular culture throughout the year that include dances, songs, traditions and customs deeply rooted in the lives of the people of the city.

In 2009 it was decided to study the festive calendar and popular celebrations with historical roots and significant participation, and to document the expressions and rituals that characterize them with the aim of making a first inventory. The first recognition and revaluation measure applied in the area of safeguarding intangible expressions begins in 2010, which motivates the first inclusion of intangible heritage in the General Inventory of Cultural Heritage. There are fifteen intangible assets inventoried that correspond to fifteen celebrations declared of cultural interest, as they meet the general criteria of inclusion, are part of the collective imagination and the fifteen festivals travel throughout the territory during the year . Of these fifteen manifestations of popular culture, three are celebrated in Sant Julià: the Caramelles, the Aplec of Mare de Déu de Canòlich and the Festa Major. 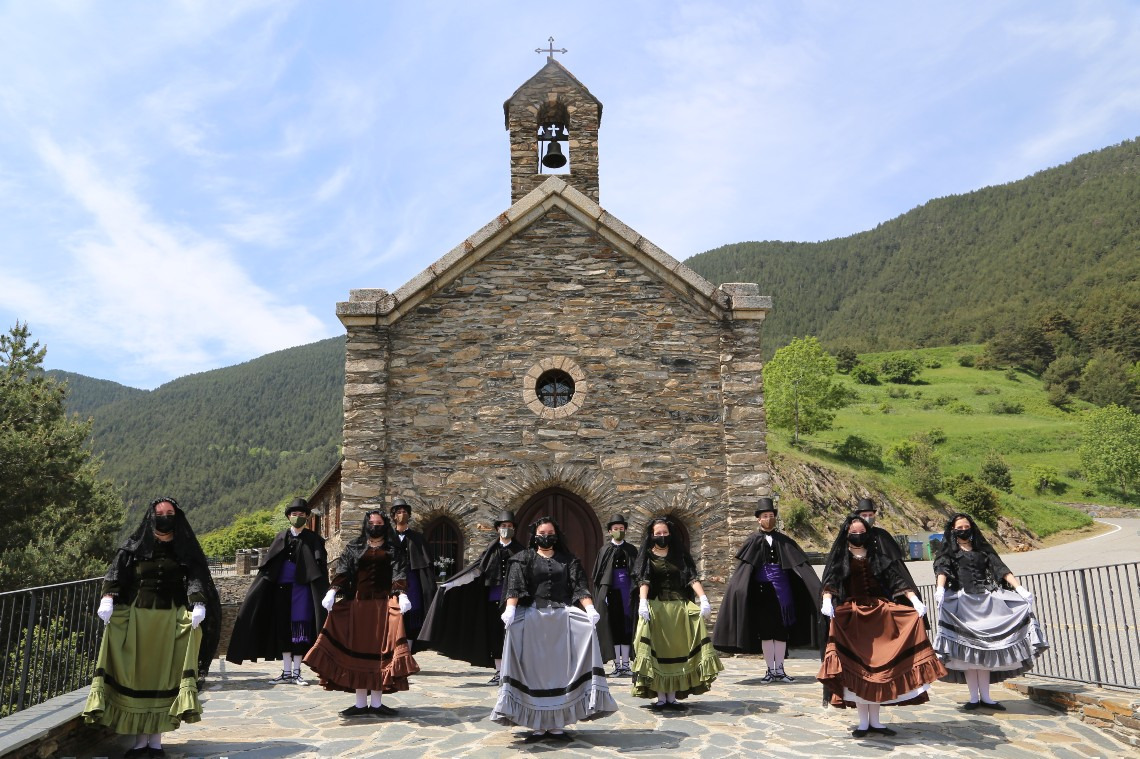