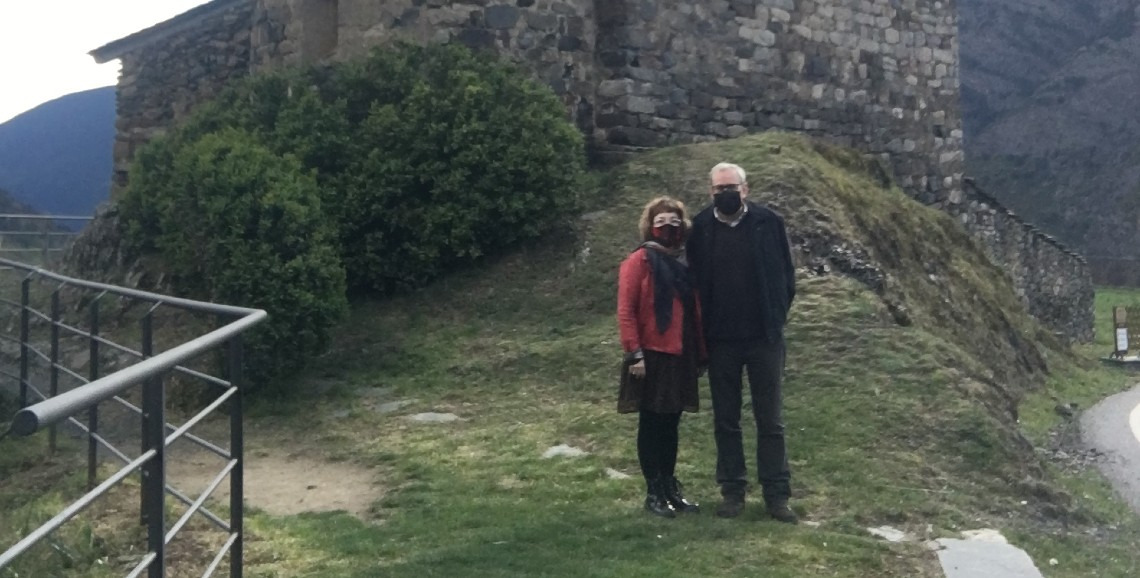 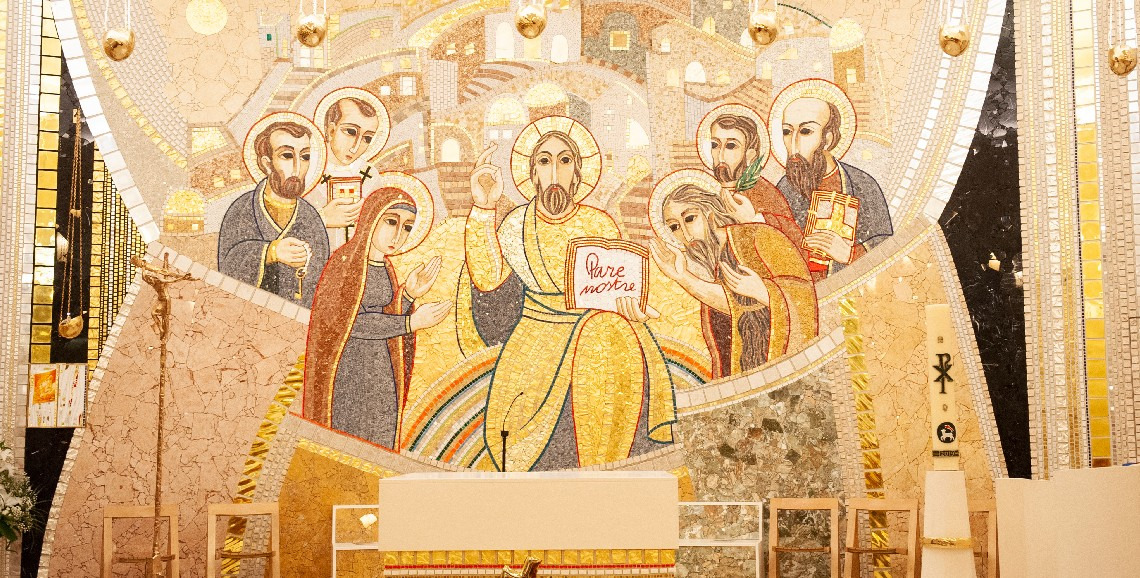 This week we had the pleasure of receiving the visit of Mr. Miquel Segura, president of the Igualada Association for UNESCO. The organization accompanies and advises us in the preparation of the candidature for the UNESCO Network of Creative Cities.

With him we visited emblematic monuments of Sant Julià de Lòria, such as Sant Serni de Nagol, a 12th century Romanesque chapel, or the mosaics of Sant Julià and Sant Germà made by the artist Ivan Ruptnick, which they call the Miquel Angelo of the 21st century.