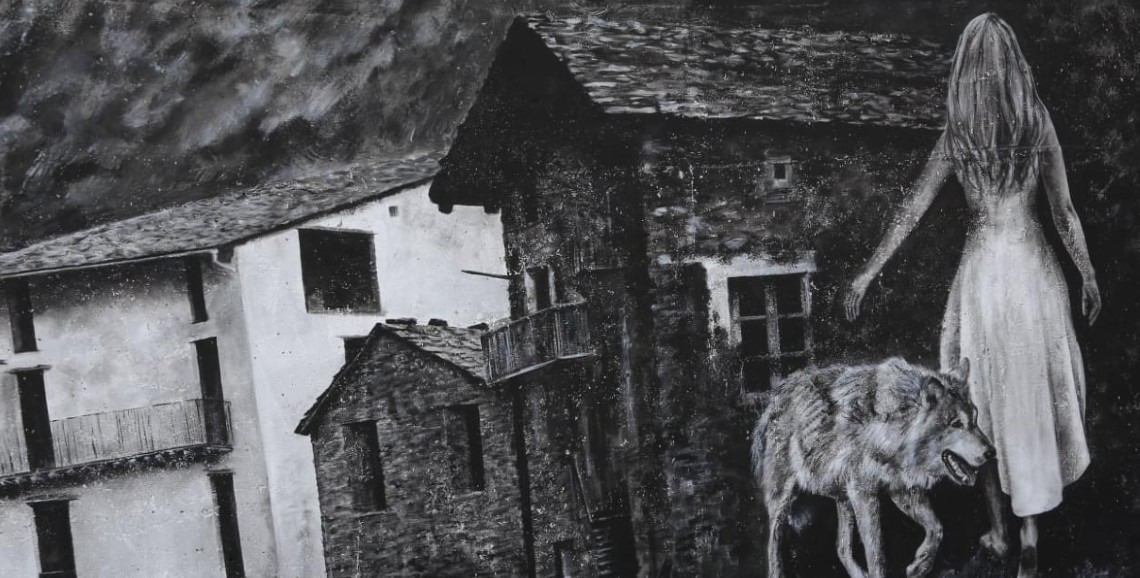 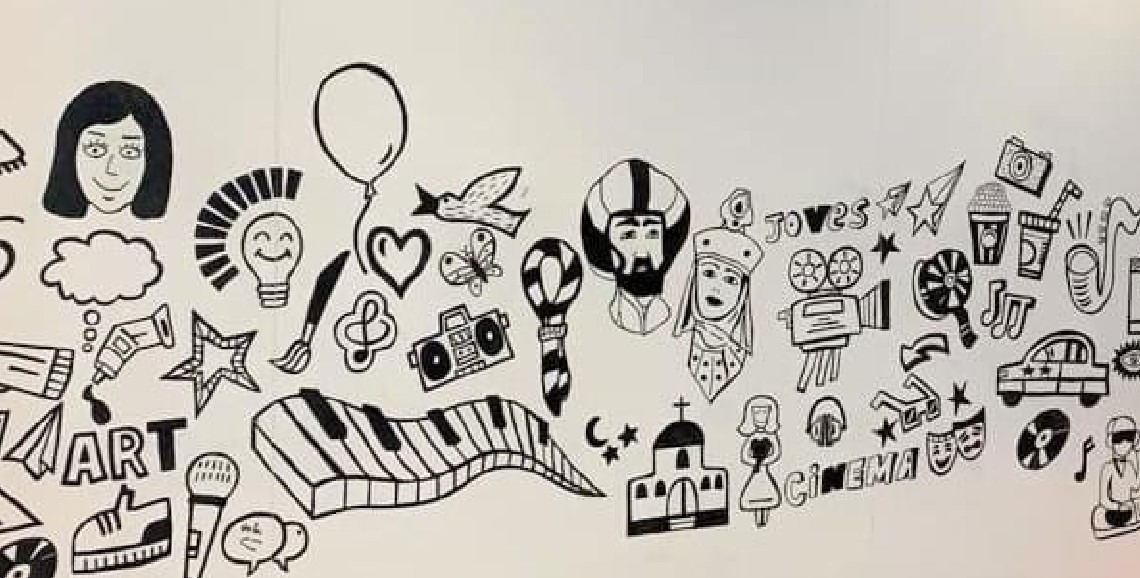 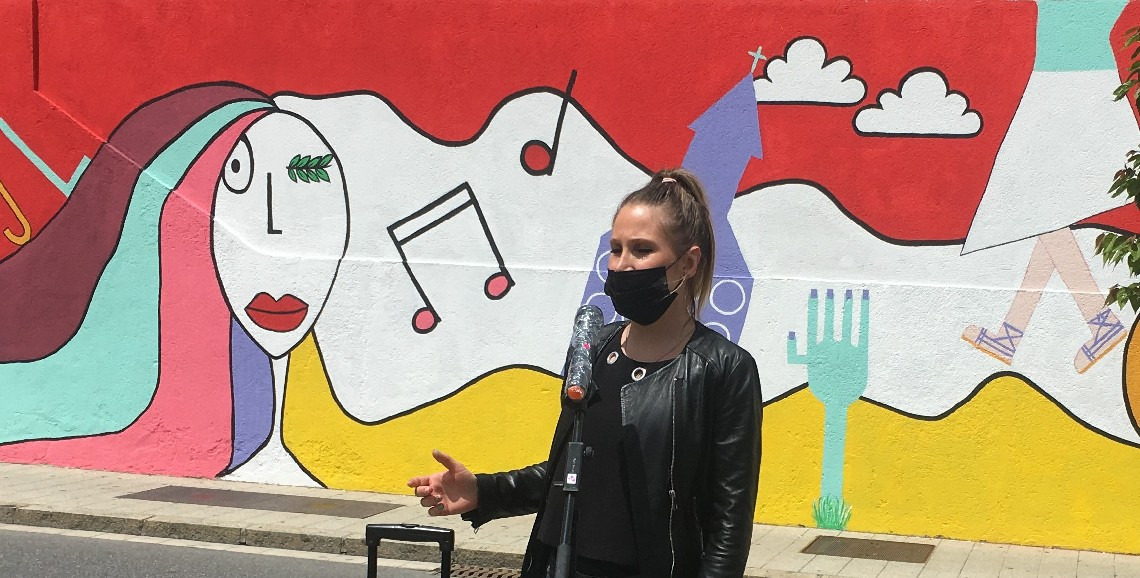 On May 28, 2021, the Speaking Walls project was inaugurated, included in the programming of the Canòlich festivities. A mural painting competition that wants to become a benchmark for art and creativity in the city.

This first edition has had three actions, two exterior murals and an interior in the Laurèdia Jove space. The first two were performed by artists Naiara Galdós and Sam Bosque. The third, which did not take part in the competition, was carried out by young people between the ages of 14 and 18, with the support of Laurèdia Jove and the advice of the art school.

The theme of the murals turns around the festive heritage and the popular arts. The exterior murals pay homage to the legend of the White Lady, protector of the city and the country,  and the dance of La Marratxa, included in the Inventory of Intangible Cultural Assets of the Government of Andorra. The interior mural mixes the centers of interest of young people with the different cultural entities of Sant Julià de Lòria.