DELIVERY OF THE OFFICIAL CNAU DOSSIER 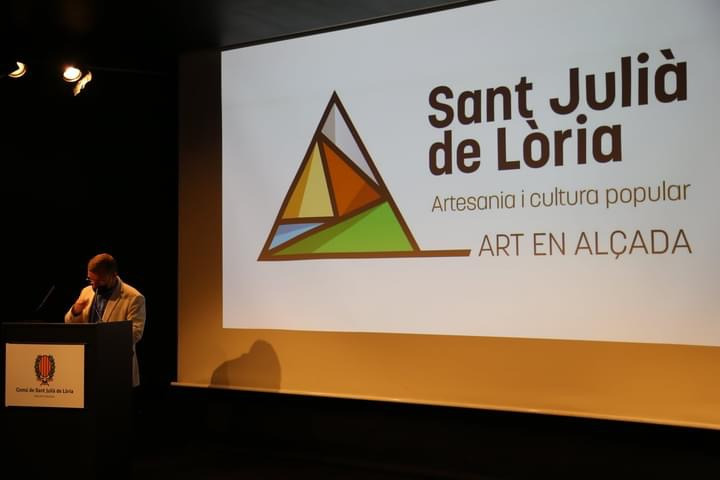 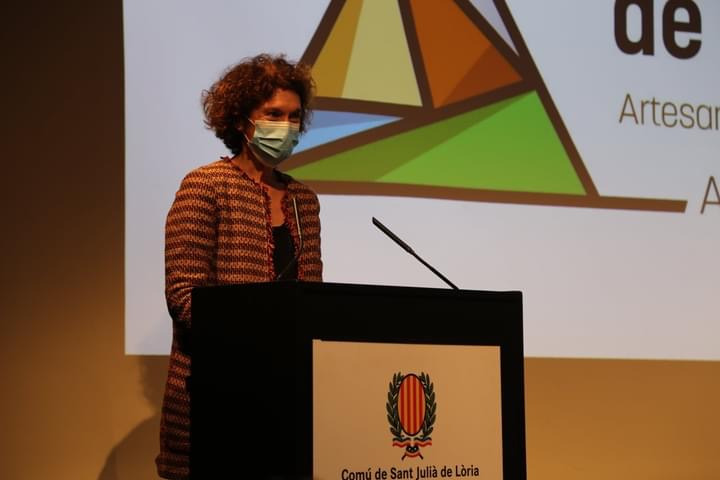 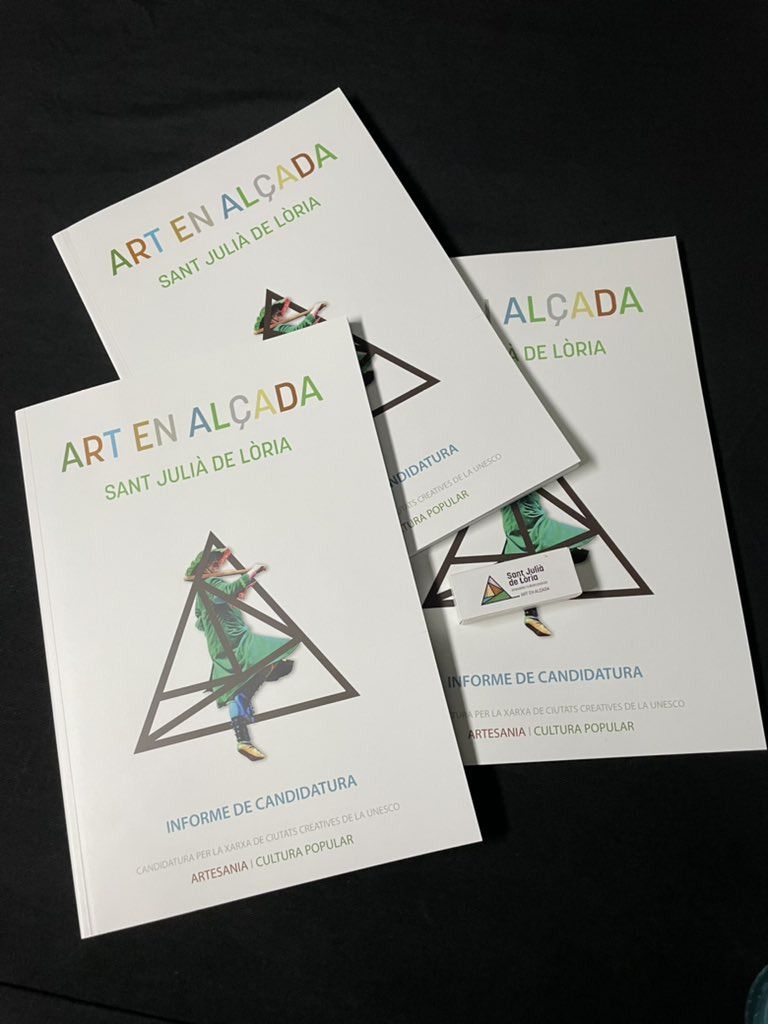 On June 21, 2021 at 5:30 p.m. in the Rocafort Auditorium of the Centre cultural i de congressos lauredià, the mayors given the official documents of the candidature of Sant Julià de Lòria to the Network of Creative Cities to the Andorran National Commission for UNESCO, so that the entity can make the official delivery to UNESCO headquarters in Paris.

The event was attended by the M.I. Mrs. Maria Ubach, Minister for Foreign Affairs; the M.I. Mrs. Silvia Riva, Minister of Culture and Sports; the Hble. Mr. Josep Majoral, mayor; the Hble. Mrs. Mireia Codina, deputy mayor; Mr. Jean Michel Armengol, Secretary General of the CNAU; as well as different councilors of the City Council and all the agents involved in the "Altitude Art" work table.

After the parliaments of the different authorities, the presentation video was screened and the candidacy book was given to all those presents.

The event was attended by the Andorran press and media.