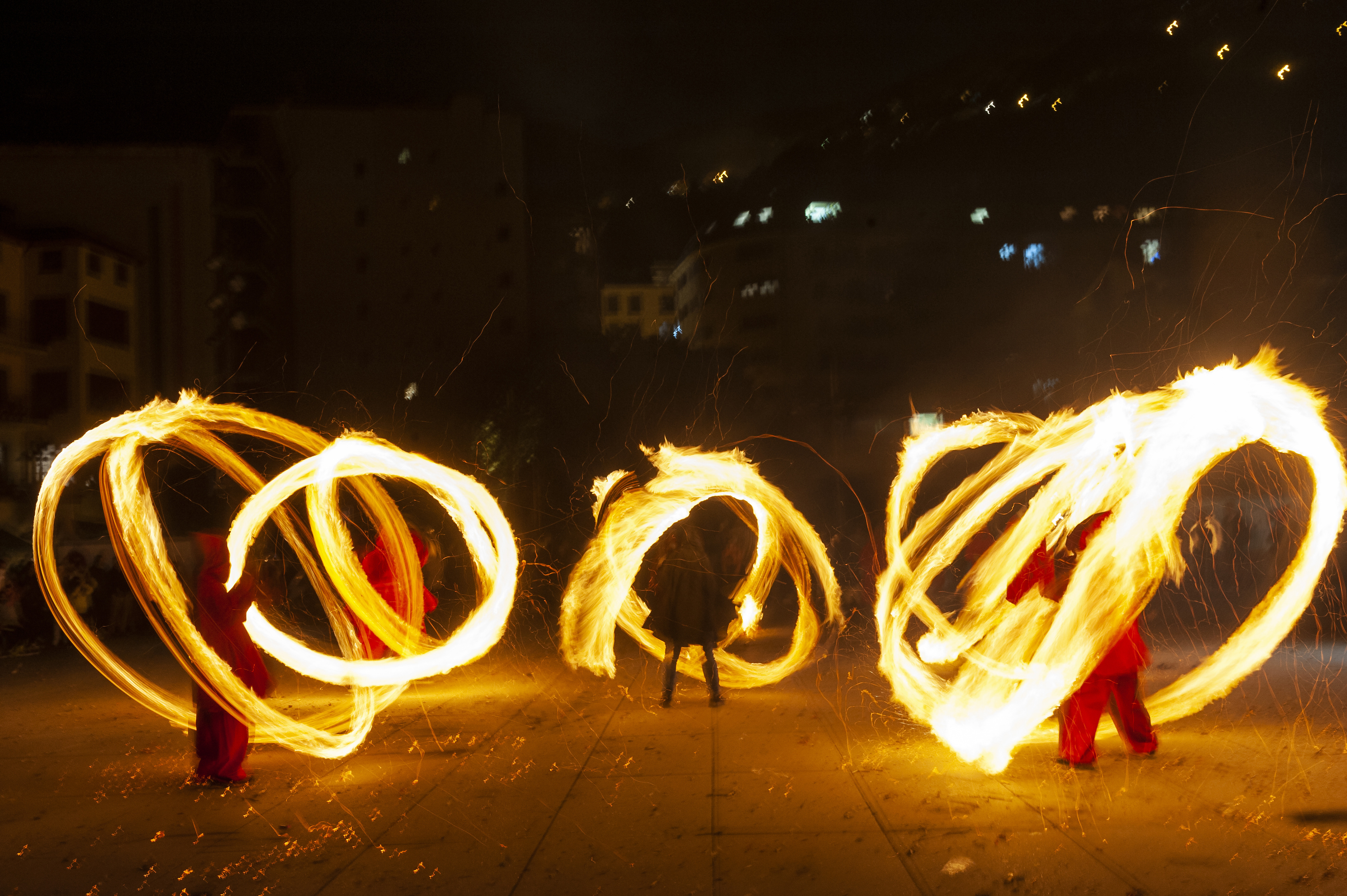 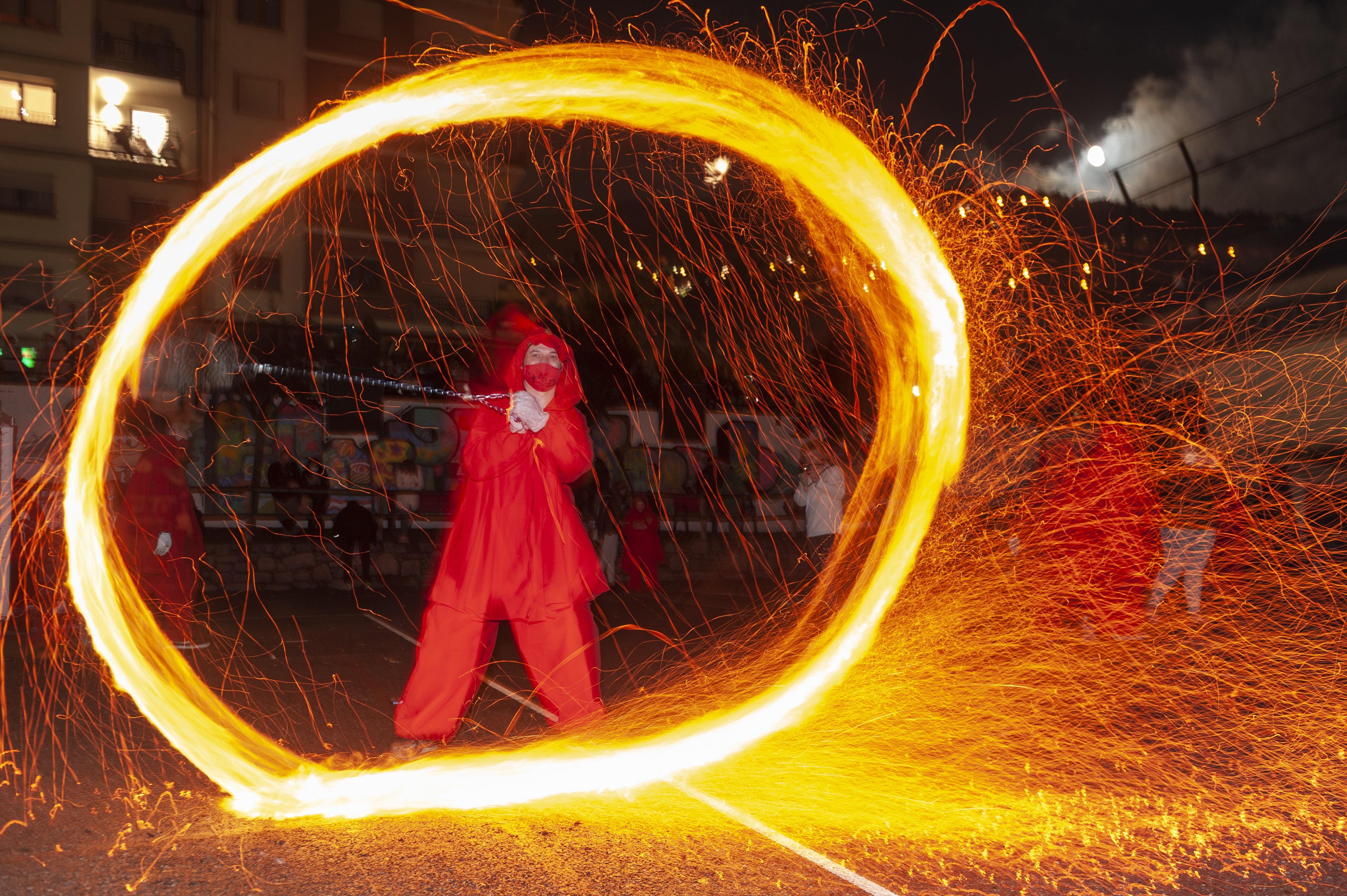 The Fire and Summer Solstice Festivals in the Pyrenees are celebrated every year in different Pyrenees villages, of Andorra, Spain and France. Fire is the protagonist. With a falla or brandó, it travels through mountains and villages to light the bonfire during the shortest night of the year. They are an opportunity to build identity bonds and to take a step towards adulthood.

In Andorra there are five autonomous groups of fallaires, each with a different organization and personality. In Sant Julià de Lòria they have the particularity of roll two falles at the same time, going dressed in red and performing a choreography.

In 2015, the Summer Solstice Festivals in the Pyrenees were inscribed on the UNESCO Representative List of the Intangible Humanity Heritage in a joint and cross-border candidature of 63 Pyrenean villages.