THE FESTIVE HERITAGE AND ITS DANCES 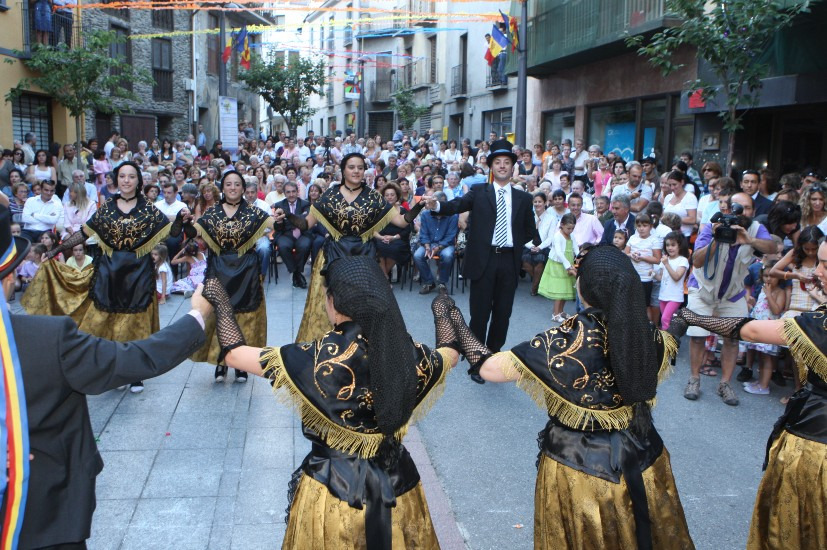 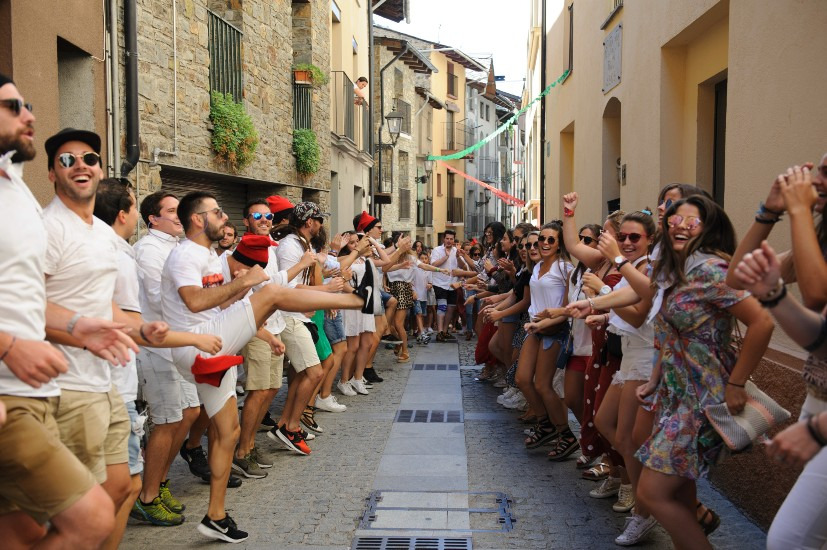 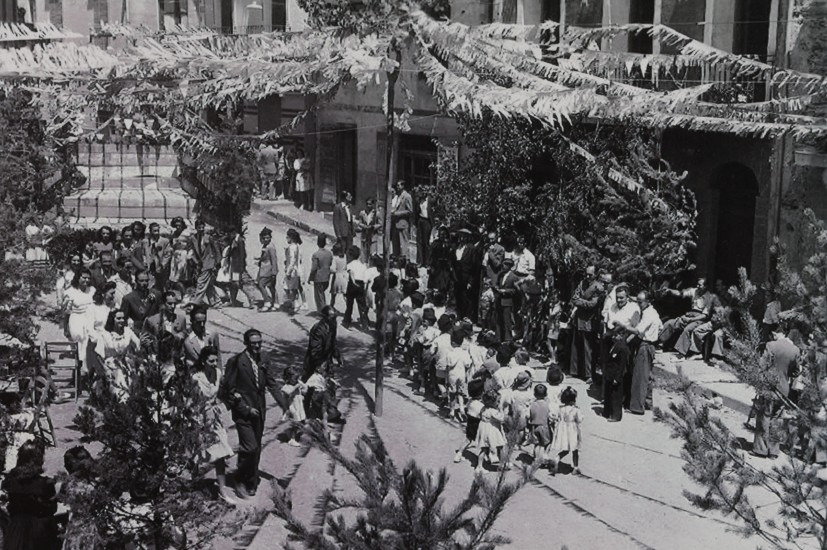 The Sant Julià de Lòria Festival is always celebrated on the last weekend of July. There are many and diverse activities that take place the last days of July in the city, but the dances have a special role as expressions of the liveliest folklore. The dances and their music are the fruit of the social imagination and therefore have a great identity value. We highlight La Passa, the Ball Cerdà and the Ball de la Marratxa, which take place on Monday.

La Passa is the first traditional manifestation that takes place on Monday morning. It is a parade of young single couples, that goes through the city streets. In front of this parade, we always found a couple who plan to marry during the year. The rest of the couples follow them, starting with the oldest and ending with the youngest, forming a human chain. La Passa ends the tour in the Major square, where the boy of each couple invites the girl to a vermouth and the girl invites him to eat at her house.

Once the dancers of La Passa arrive at the Plaza Mayor, the cobla (traditional instrumentation group) interprets the music of the Ball Cerdà. The first couple from La Passa opens the dance. Then the girls invite the boys to dance giving them a barretina (traditional hat).

But of all the folkloric and traditional city activities, the Ball de la Marratxa is the most solemn. It is performed in the Major square on Monday afternoon. This dance is also the one that most evokes the Andorran identity of all those that are danced.