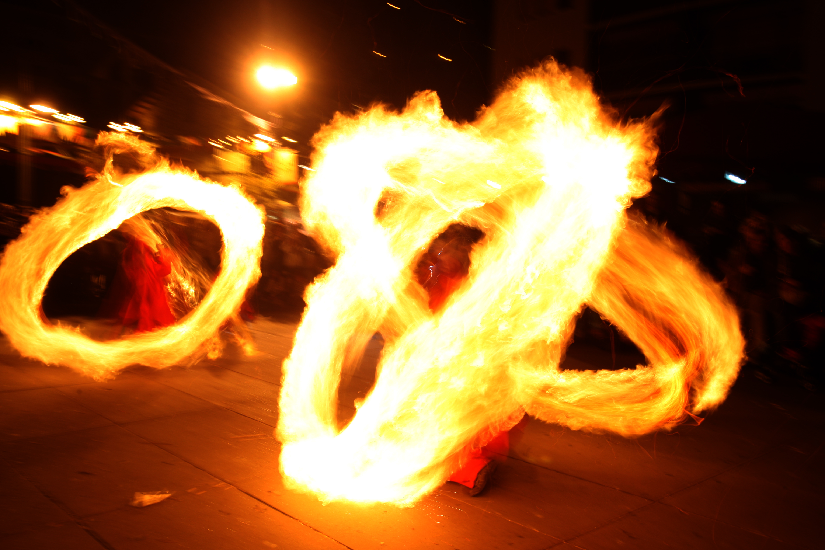 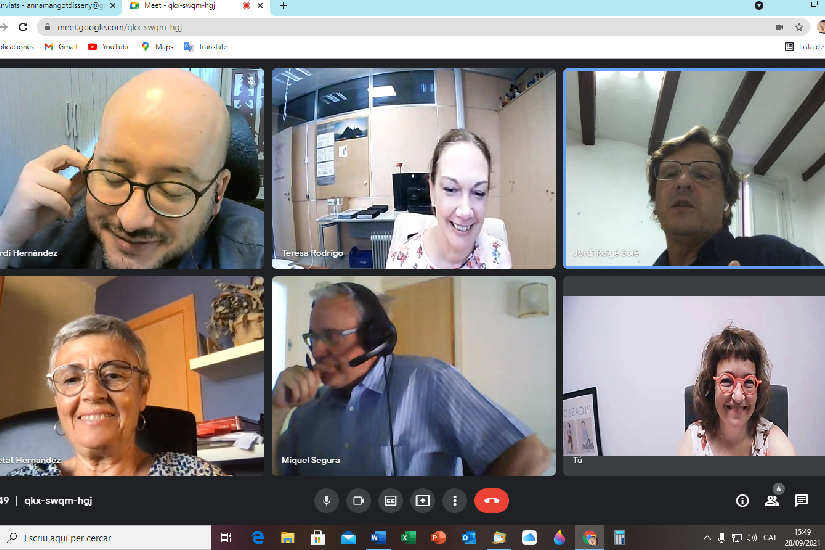 On September 28, the different entities involved in the creation of the IMMATERIALS film contest, met to finalize details of the event presentation. This initiative is a joint project between Terrassa, UNESCO Creative City Ciutat of Cinema 2017, and Sant Julià de Lòria, which has submitted candidature in the category of Crafts and Folk Art in 2021.

IMMATERIALS was born with the aim of promoting documentaries and audio-visuals disseminating the intangible heritage linked to the cities that form part of the UNESCO Network of Creative Cities. The festival is one of the points included in the candidacy plan of our city.
The meeting was attended by: As part of the Cinema i Castells, festival held in the city of Terrassa from 12 to 14 November, IMMATERIALS will be presented. The first edition takes place in November 2022, in an event organized jointly between Terrassa and Sant Julià de Lòria, aimed at cities that are part of the Network of Creative Cities of UNESCO that have, themselves or their country, audio-visuals on intangible heritage.