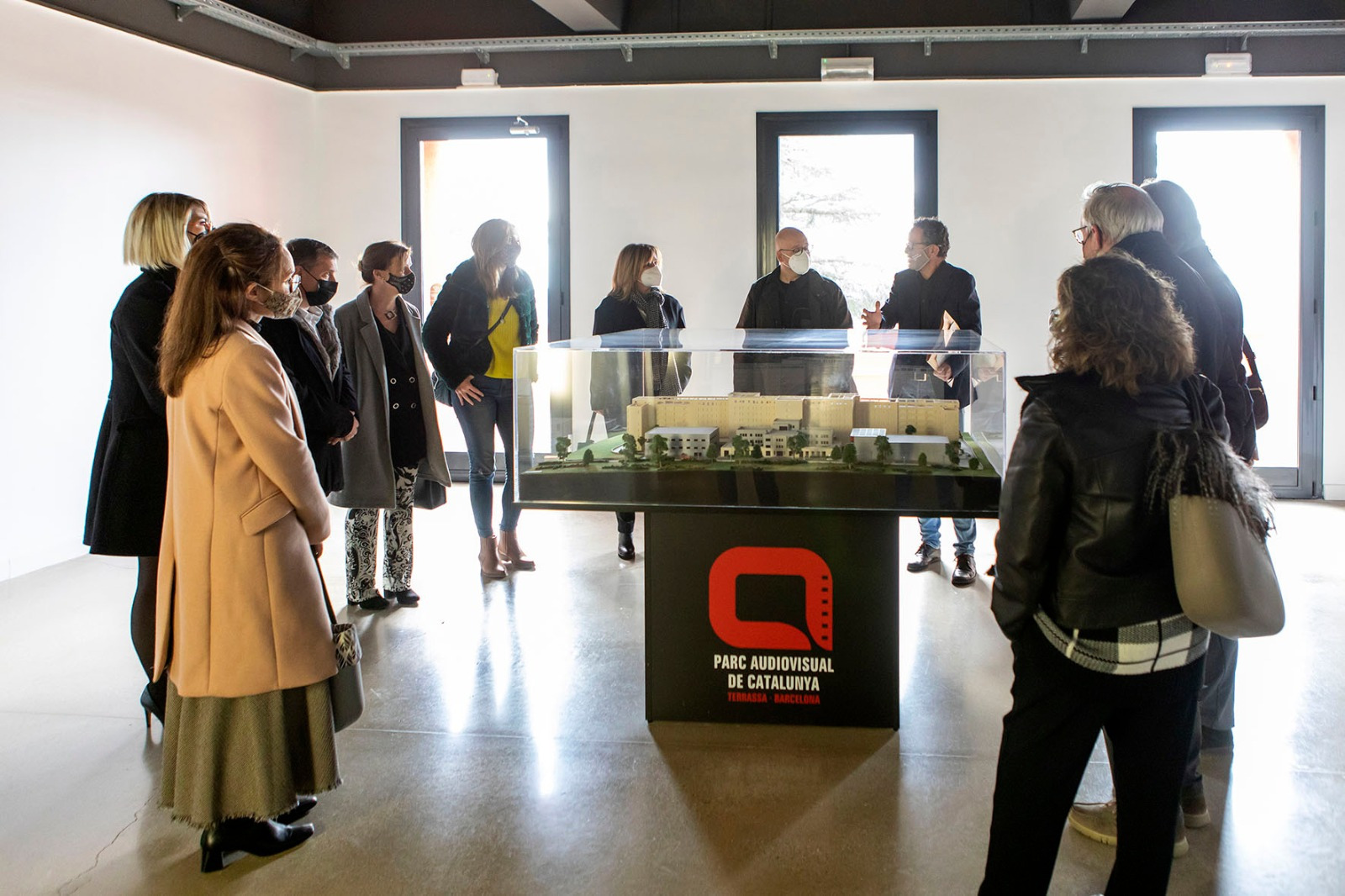 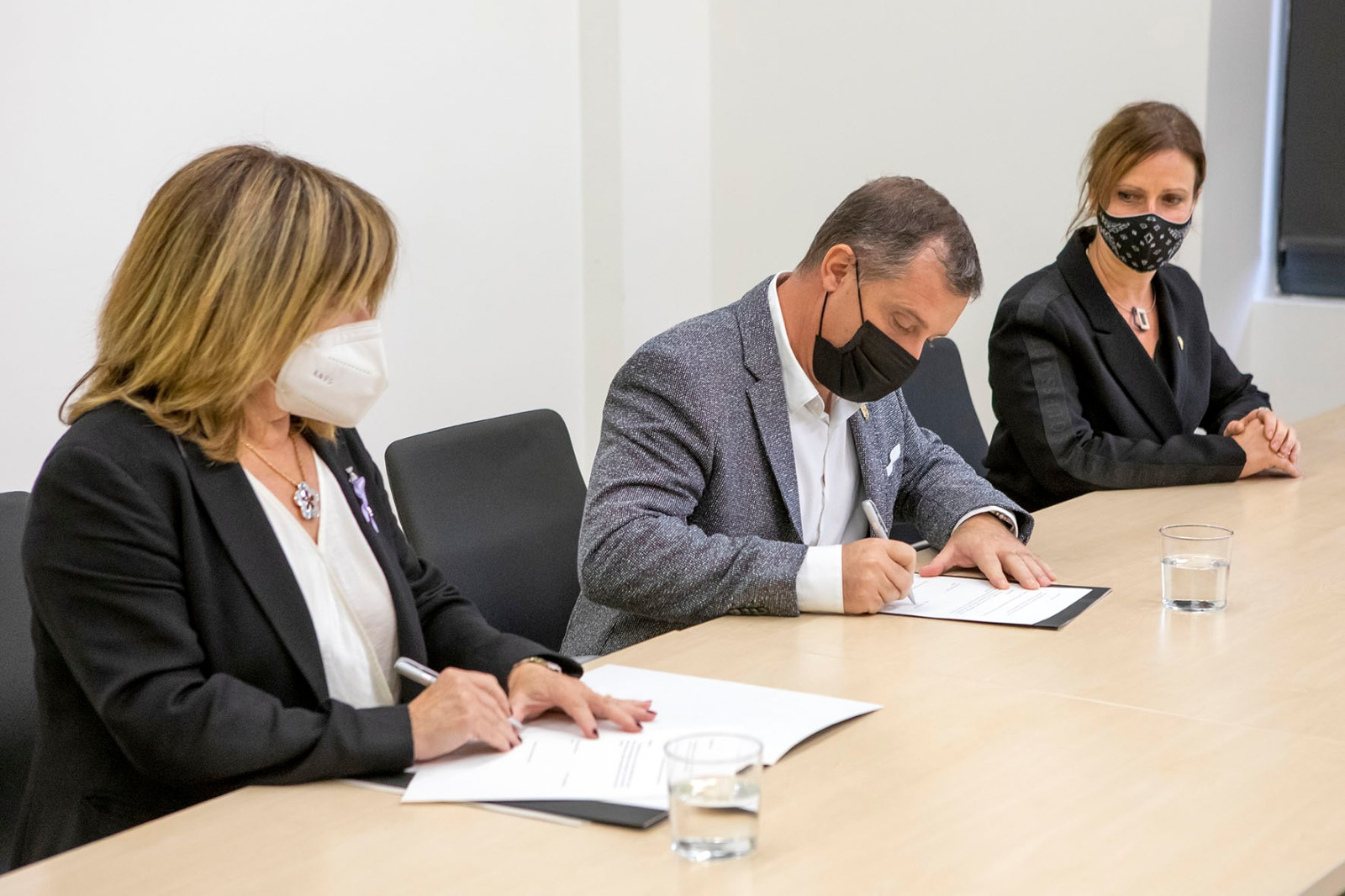 Last Sunday, November 14, a delegation from Sant Julià de Lòria council, travelled to the Terrassa Audio-visual Park to sign a collaboration agreement between the two cities for the creation of IMMATERIALS.

IMMATERIALS is a film competition based on Intangible heritage from around the world and aimed at cities that are part of the UNESCO Network of Creative Cities, which will open its first edition in November 2022.

After an interesting visit to the Audio-visual Park, the second Deputy Mayor of the Area of ​​Economic Promotion and City Projection and councillor for City Projection, Industry and Industrial Estates, Business, Employment and Vocational Training and Consumption and Policies of Gender and the honourable Mr. Josep Majoral, Sant Julià de Lòria mayor, formalized the agreement in the presence of Josep Forn, councillor for Social Economy and Innovation, Universities, Tourism and Audio-visual Projects of Terrassa and the honourable Mrs. Mireia Codina,  of Sant Julià de Lòria second mayor.

They were also accompanied by a delegation from the Igualada Association for UNESCO, made up of Miquel Segura (president) and Pere Carles (vice-president).