AN UNFAVORABLE RESULT BUT AN ENRICHING JOURENY 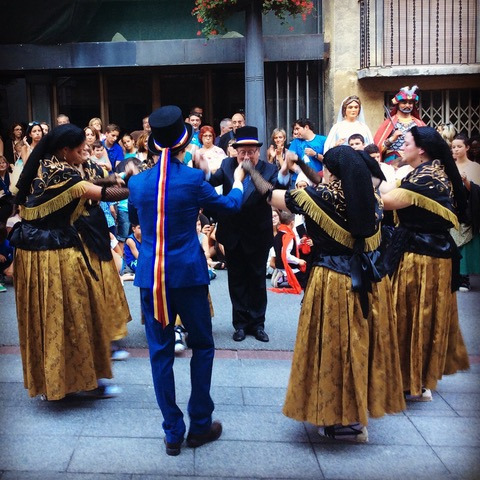 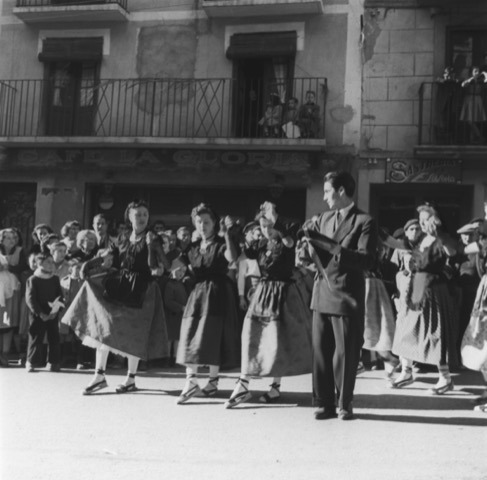 Finally, yesterday UNESCO published the list of cities that became part of the UNESCO 2021 Creative Cities Network. Despite not having received any official communication, we understand that if our city is not present, the candidacy has been unfavourable.

But for Sant Julià de Lòria, the journey to obtain this distinction has been very enriching, since it has allowed us to value our cultural, tangible and intangible, and natural heritage. We will continue working on the candidacy plan, of which two of the projects are already a reality: the Sala Sergi Mas and the IMMATERIALS film contest.

We are convinced that the city has enough potential to be a part of the Creative Cities Network. Therefore, pending receipt of the evaluation by UNESCO, the City Council will assess the fact of re-presenting in 2022.

In any case, we want to thank all the agents involved in the candidacy and who have unconditionally supported us:

- The artisans and artists who have been involved in the candidacy: Sergi Mas, Jaume Moles and Daniel Areny

- The University of Andorra

- The Andorran National Commission for UNESCO

- The cities of Terrassa and Tetouan

- The Igualada association by UNESCO