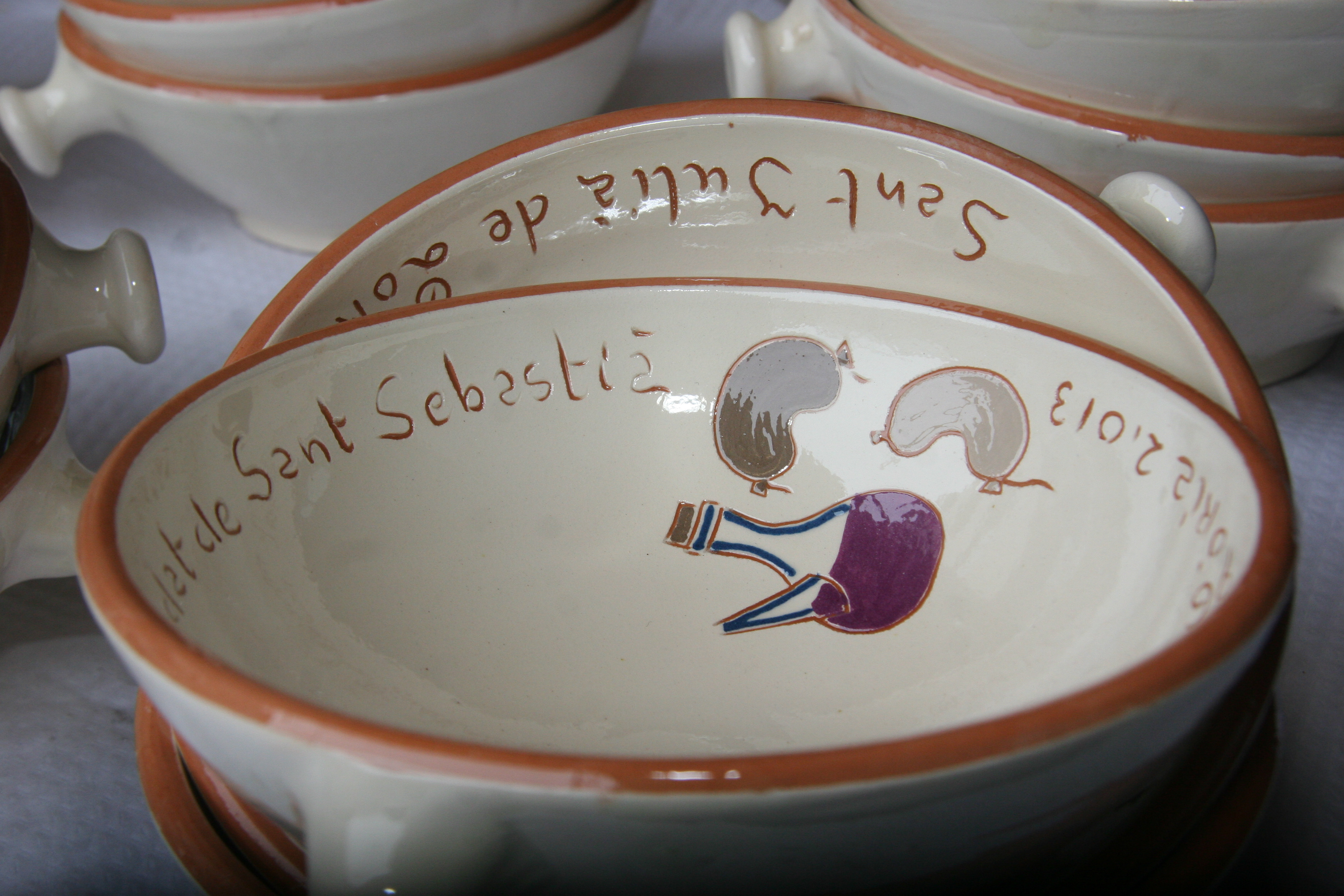 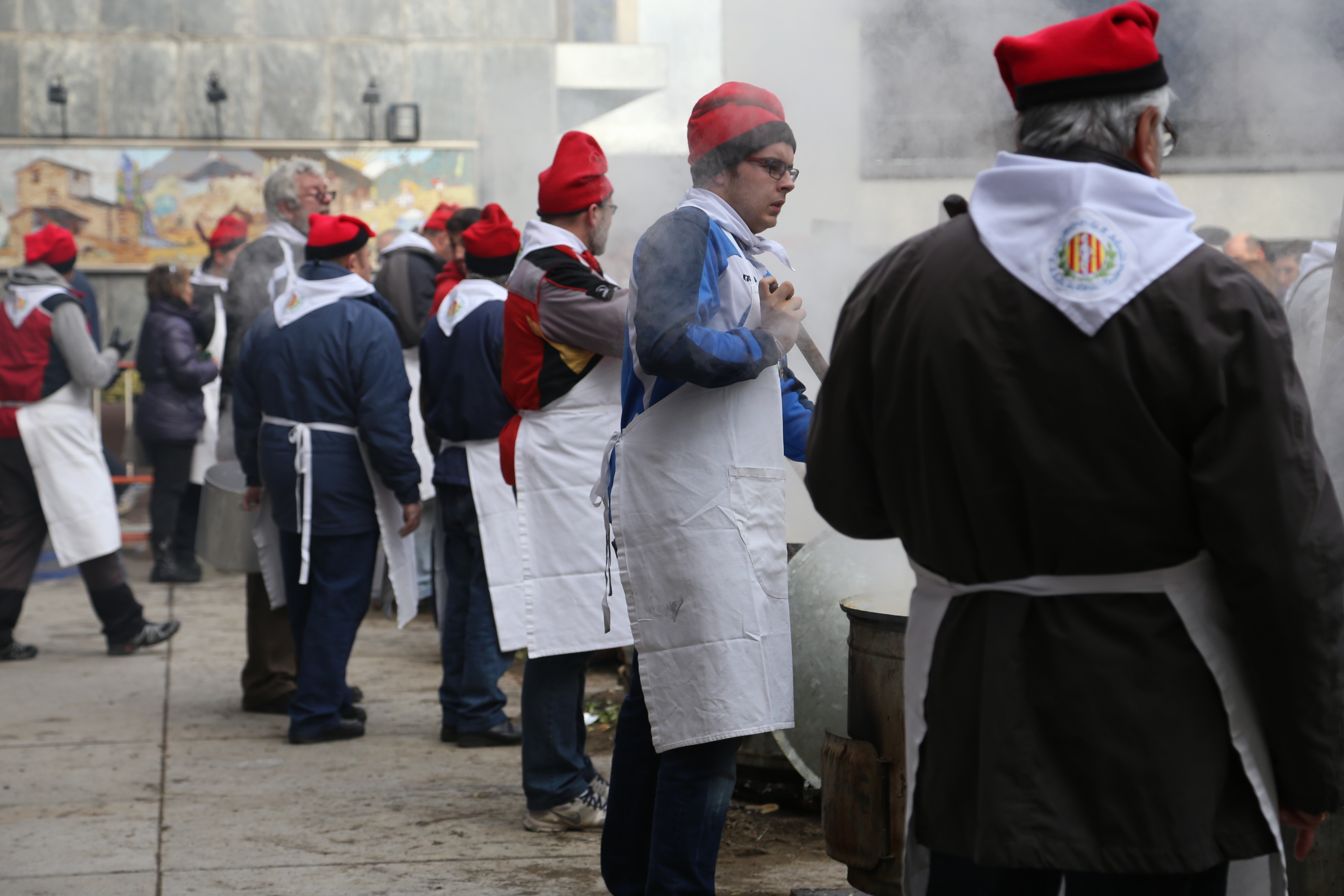 Although the health situation is conditioning the development of the traditional "escudelles" (soup), it is worth talking about this popular event. In a normal situation, the “escudella” of Saint Sebatian takes place in the Germandat Square (a place that bears the name of the organizing entity). In the last edition, in 2020, 2,500 portions were distributed.

The Saint Sebastian Brotherhood was born more than two centuries ago as a mutual to help the sick or disabled to carry out farm work. We could say that it was a kind of social security, at a time when this service was non-existent. But the modernization of the country left her without activity. The objective disappeared, but it was wanted to maintain the festive roots of the Carnival Brotherhood, from which the current one comes, which is documented since 1720.

Despite losing its mutual character, the association was not dissolved. In this way, in 1988, the brotherhood decided to organize the first “escudella”. Since then, every January 20, Germandat Square has been filled with the good smell of the “escudella” and the citizens who share it. Thirty-two uninterrupted years. 2021 and 2022 will be marked by the absence of the popular delicacy prepared by the "escudellaires".

The "escudella" is a typical winter fatty meal considered by many to be one of the most important Pyrenean food heritages. To cook the “escudella” it is necessary to make a good broth. Many ingredients are used: potatoes, vegetables, legumes, noodles, rice, and you cannot miss the pork meal.
This website uses its own and third-party cookies to offer you a better experience and service. You can check our cookie policy as well as our privacy policy.
I accept the conditions