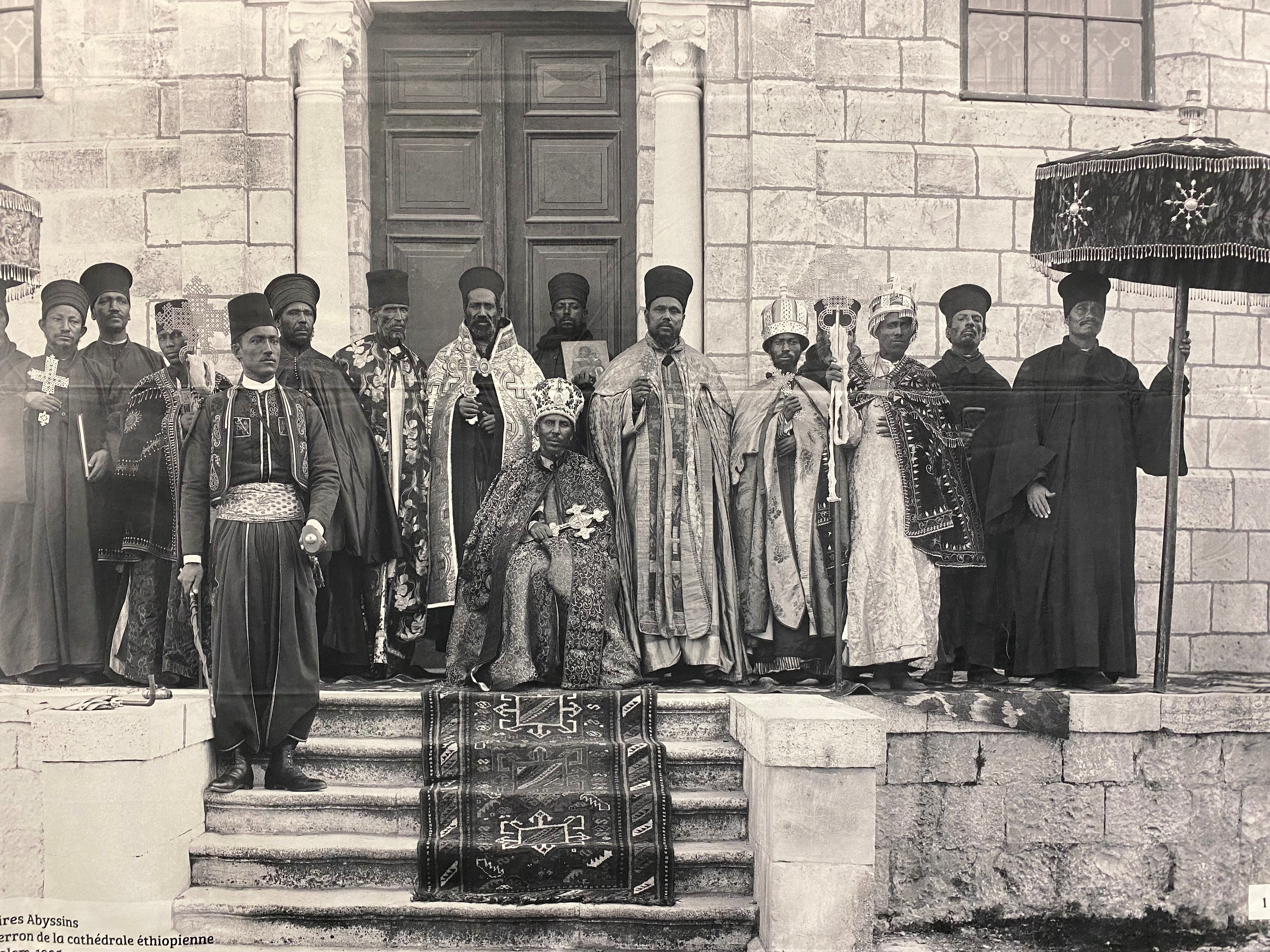 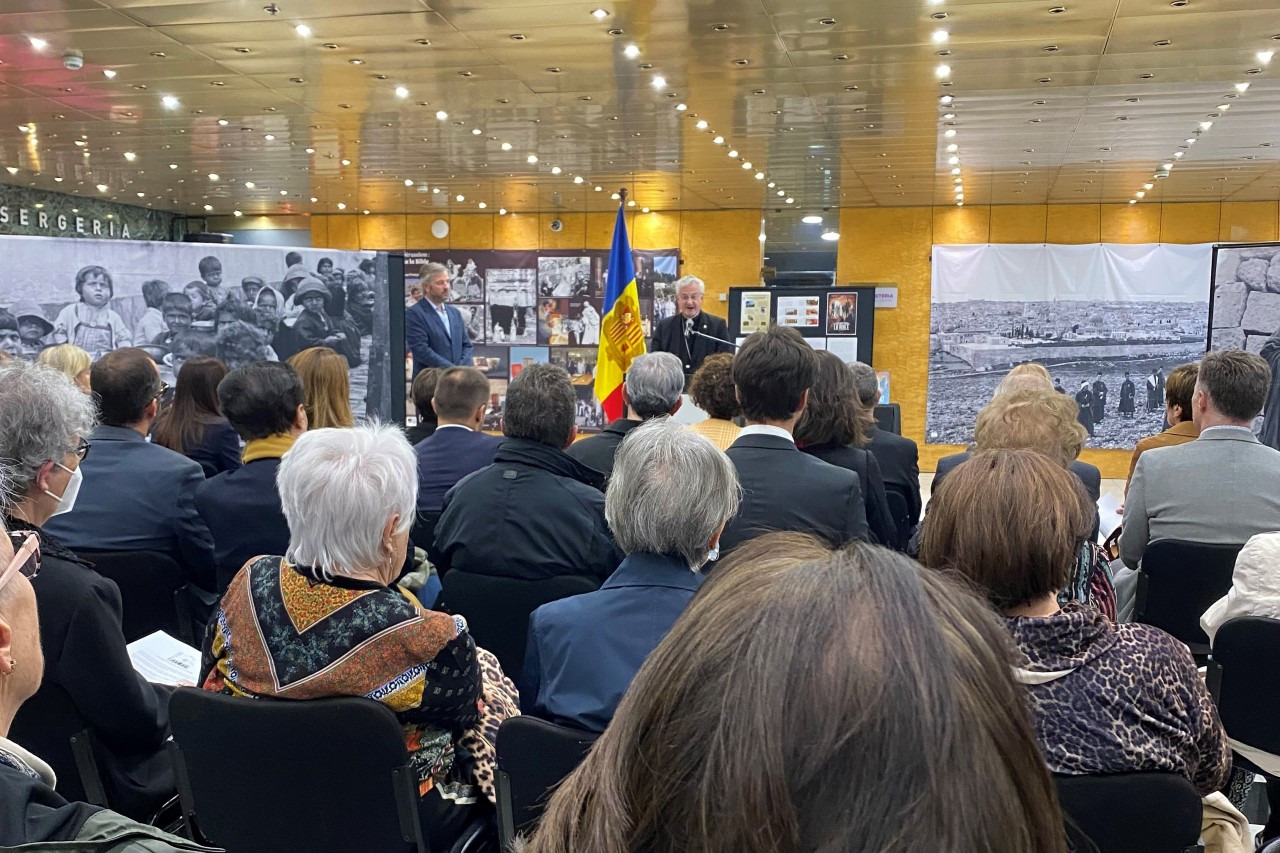 On May 2, 2022, the exhibition “Christians at Orient” was inaugurated in the Centre cultural i de congressos lauredià lobby. A compilation of large-format photographs taken from glass plates from the early 20th century, which strongly illustrate the presence of Christians in the Near and Middle East. It has to be considered that the oldest Christian institutions are Eastern, Syriac and Aramaic, of proto-Byzantine origin. The eleven large-format photographs feature Christian Arabs in the cities of Jerusalem, Jaffa, Mosul, and Iraq. They show us authentic witnesses of the variety and antiquity of the Christian presence in this area. The French Biblical School of Jerusalem has documented the Christian presence since 1898, a task that demonstrates the great wealth of communities that coexist in the Holy Land.

A lot of authorities attended the event, as well as the curator of the exhibition, Father Crhistion Eeckhout, and our episcopal co-prince, His Excellency Mr. Joan Enric Vives. The two launched a message of peace and coexistence for a territory that Israel and Palestine have turned into a powder keg, defending religious freedom without domination, since both Christian, Jewish and Muslim worship have thousands of years of history.

The exhibition can be seen until May 10.