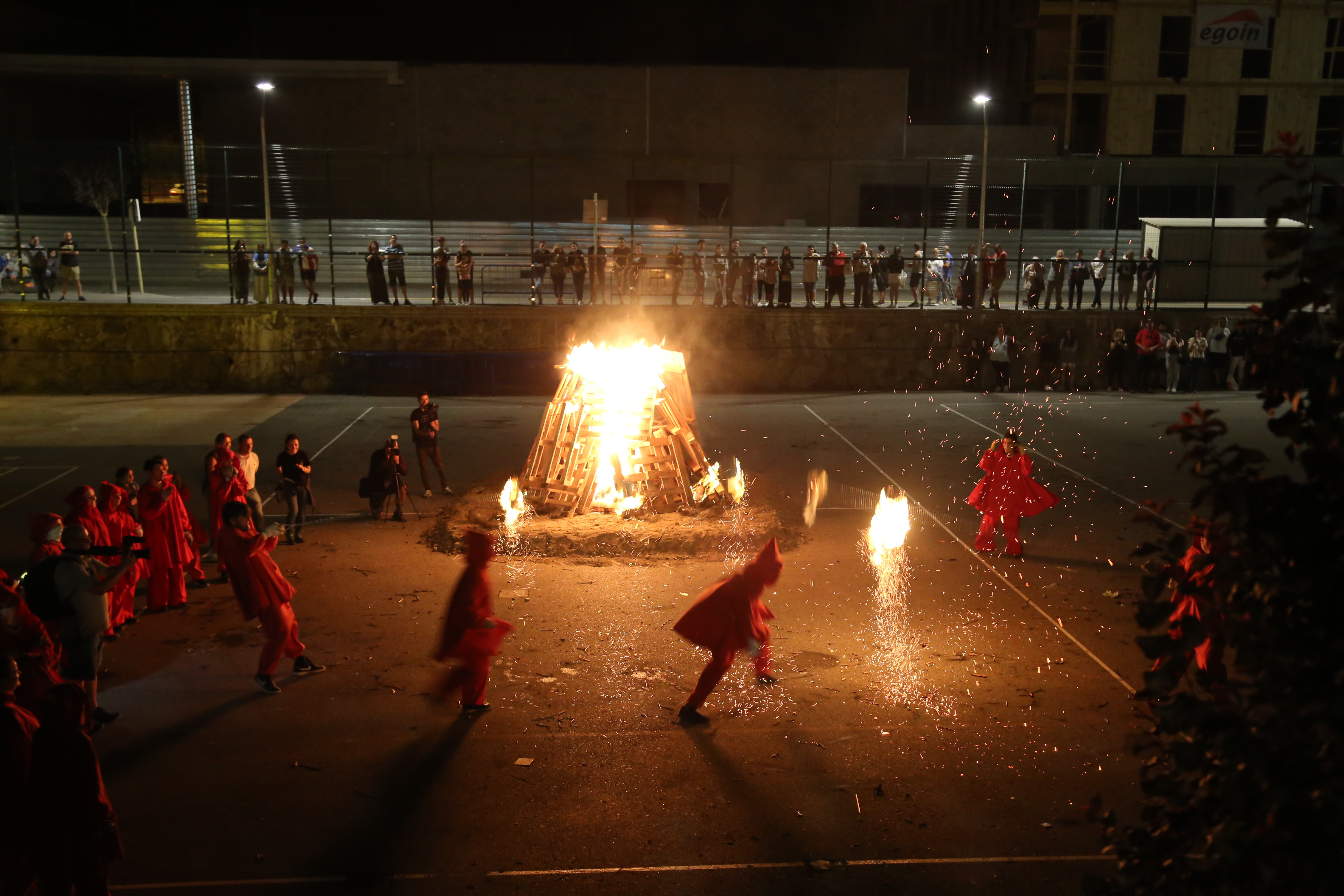 Like every year, last night, the "Fallaires Lauredians" came out to shoot the "falles", touring the entire city to finish in the Plaça de la Germandat where the Dance of fallaires is performed.

The first written document in which “falles” is spoken that has been found dates from 1906 and is one of the accounts of the Catalan folklorist Salvador Armet, Count of Carlet, where he narrates a trip to Andorra that he made in the summer of 1905 and describes the burning of "falles" the night of San Juan.

On June 23 1987 a group of young people recovered this tradition, never forgotten, in Andorra la Vella. They did it with birch bark "falles" just as it had been done in the past.

Due to the historical tradition of the festival and its uniqueness and vitality, on June 23, 2010, the Government of Andorra included the "falles" of Andorra in the General Inventory of Cultural Heritage as a festival of cultural interest and intangible heritage of Andorra.

Year after year, the "falles" festival has been recovering and achieving greater presence and prominence in other towns in the Principality: in 1997 in Sant Julià de Lòria, in 1998 in Encamp, in 2000 in Escaldes-Engordany, and in 2018 in Ordino.

On December 1 2015, the "falles" were recognized internationally. UNESCO included the festival in the Representative List of the Intangible Cultural Heritage of Humanity thanks to the multinational candidacy The fire festivals at the summer solstice in the Pyrenees, made up of 63 towns from Andorra, Spain and France.
This website uses its own and third-party cookies to offer you a better experience and service. You can check our cookie policy as well as our privacy policy.
I accept the conditions