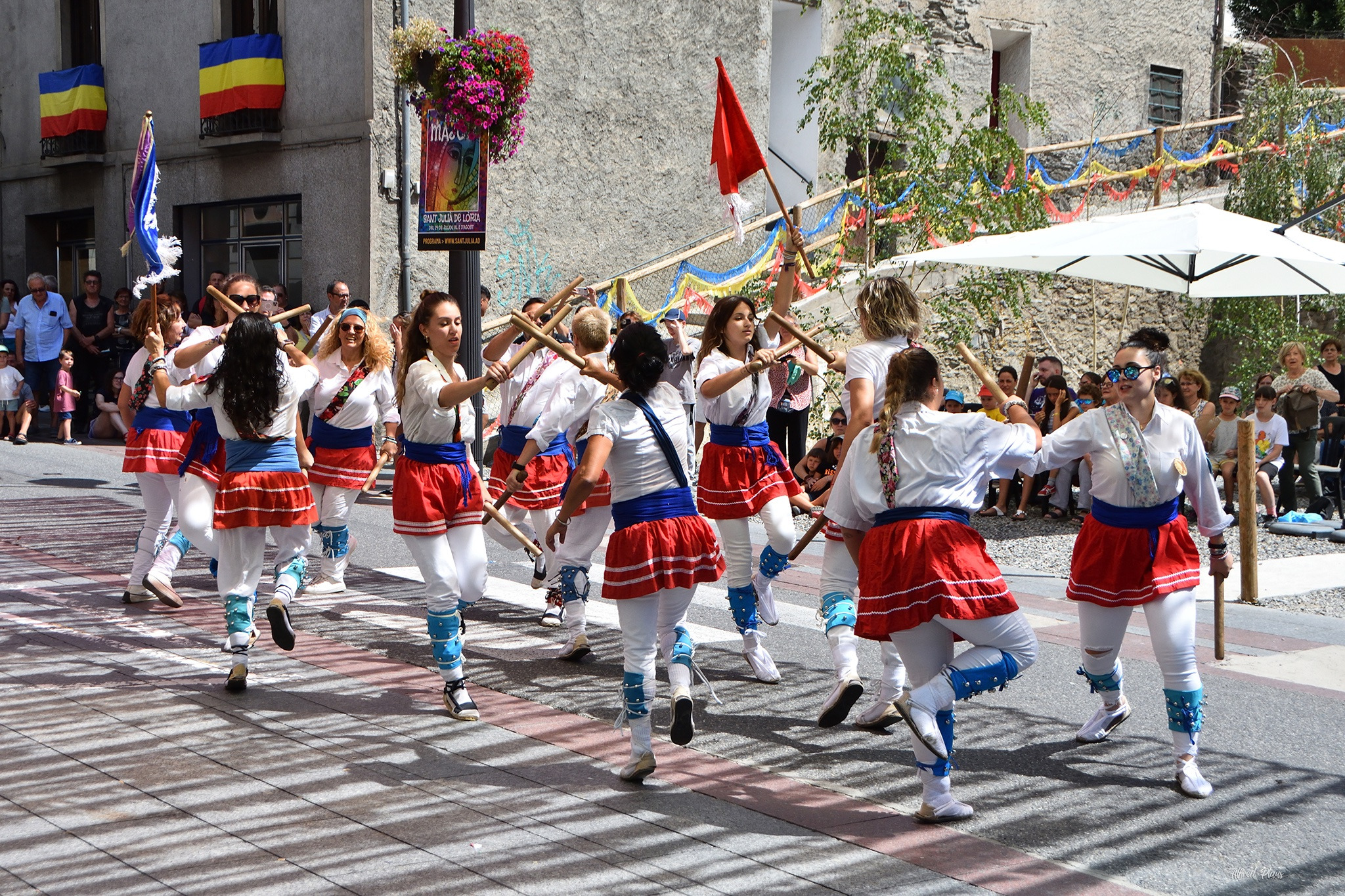 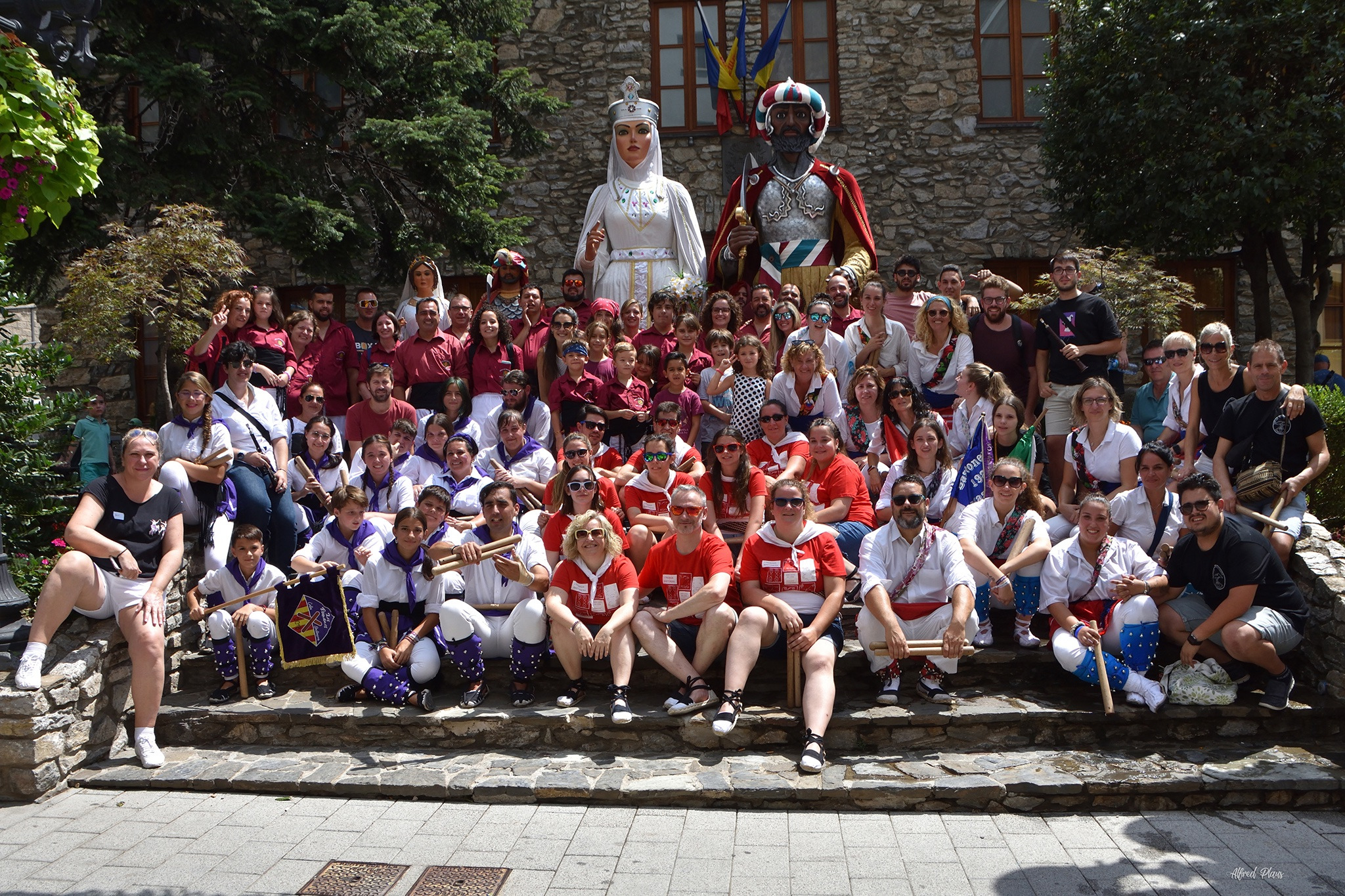 The Ball de Bastons is a very widespread tradition in Catalonia. But we also find stick dances in other Spanish autonomous communities such as Aragón, Castilla-La Mancha, Castilla y León, Extremadura, La Rioja, the Basque Country or Valencia. Also, in Northern Catalonia in France and Portugal. Unlike Catalonia and Andorra, they are called Danza de paloteo or paloteros, Baile de palillos or Danza de Paloteiros.

As for the origins of the Cane Dances, we find different explanations:
- The agrarian rites of invocation of the fertility of the earth.
- The training dances of Greek warriors in times of peace, which would explain the costumes of many groups (white clothes, short skirts, crossed handkerchiefs on the chest...)
- Inheritance of the dance of swords. Cane dances, as we know them today, appeared strongly around the 17th and 18th centuries, when sword dances were banned in Catalonia due to public and social problems, and dancers replaced metal with wood.