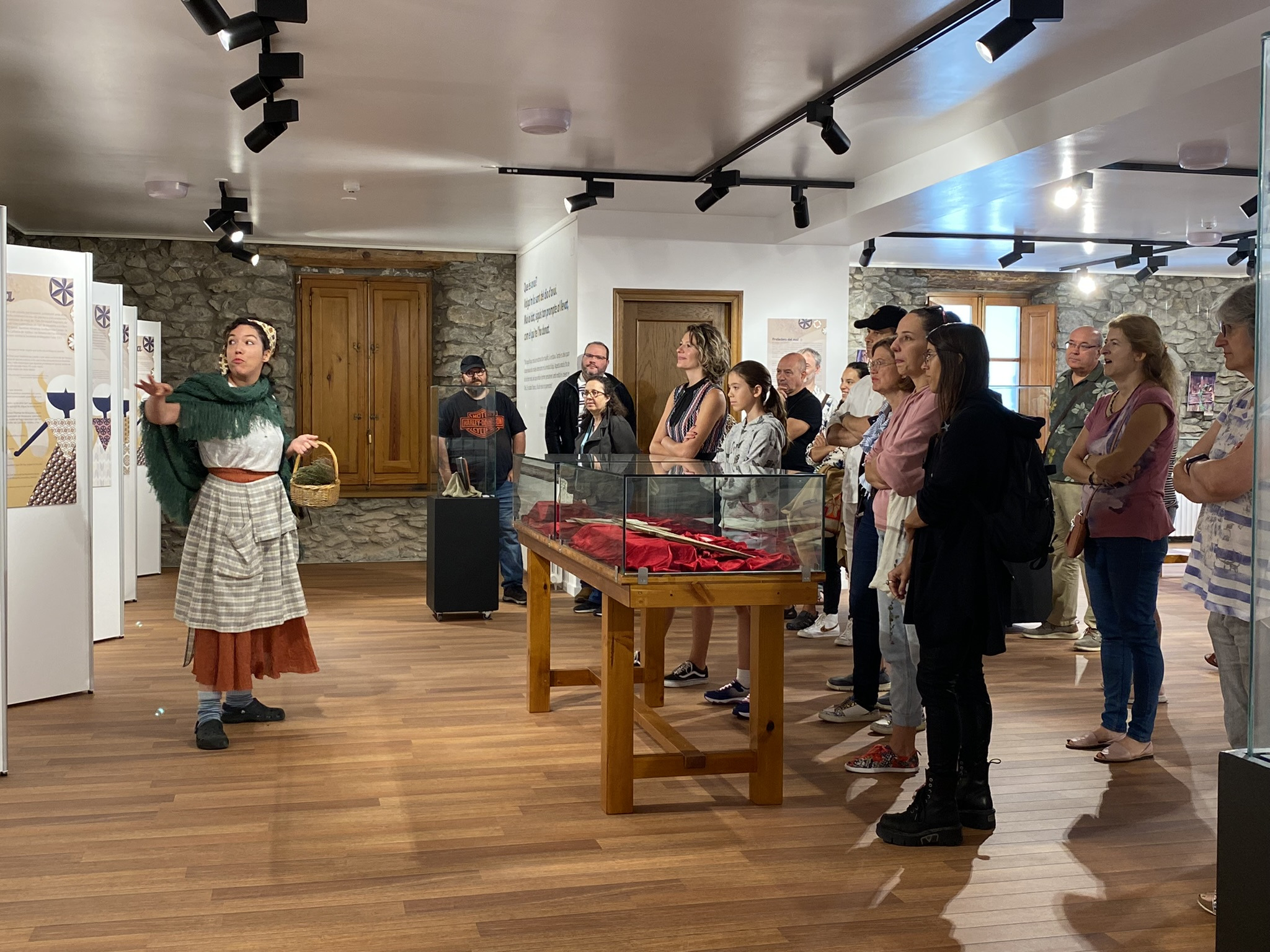 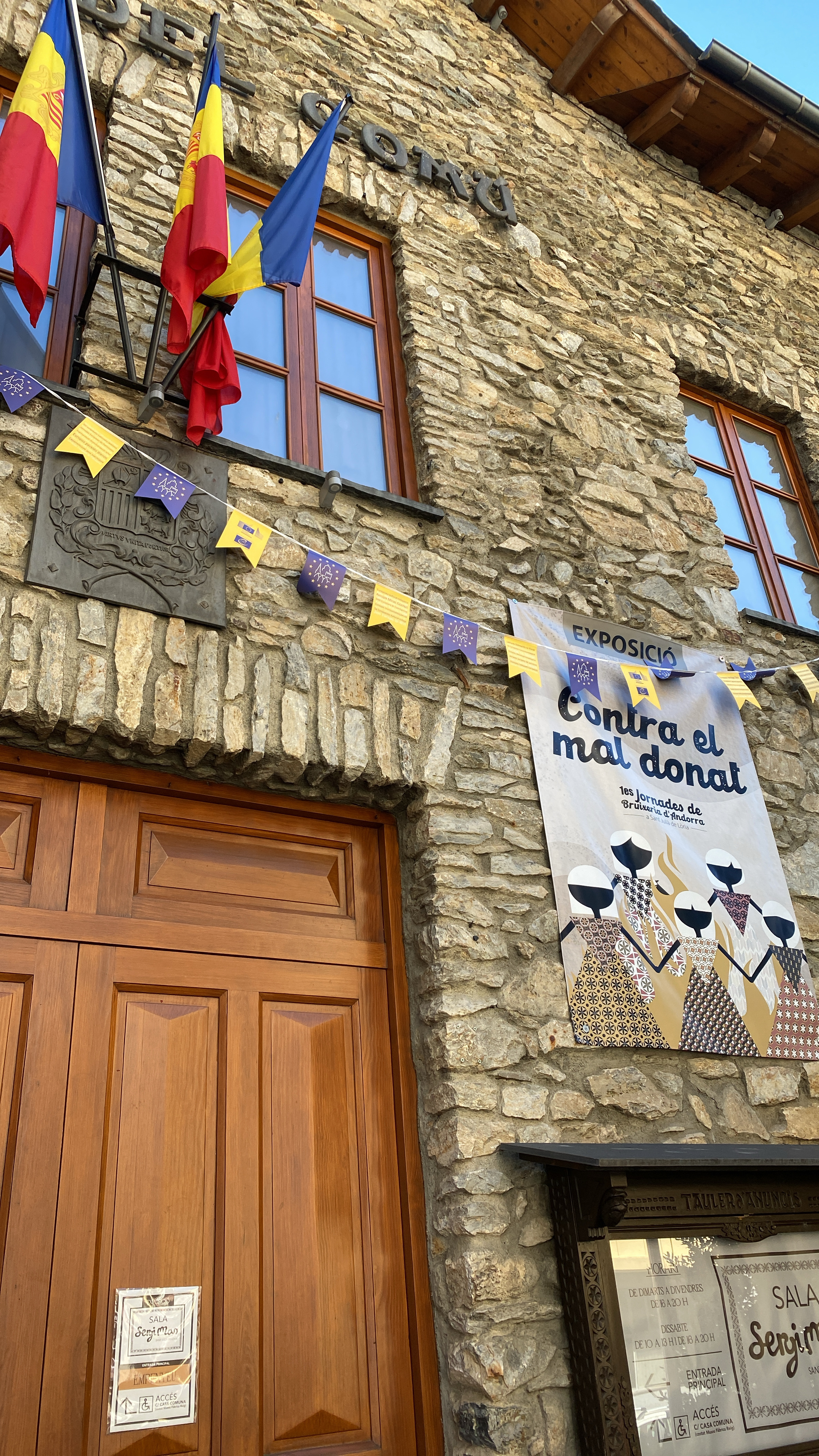 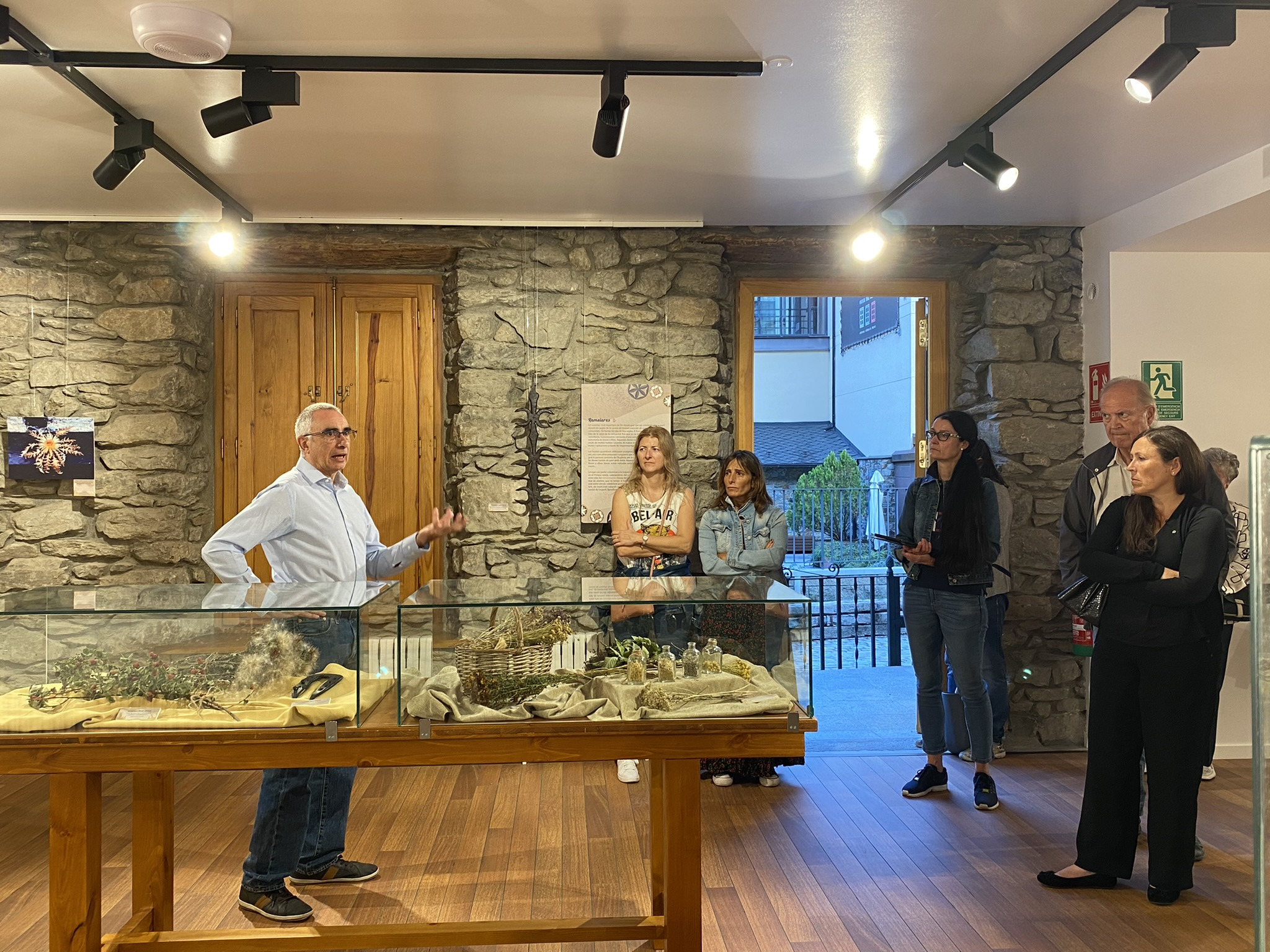 Under the slogan 'Sustainable Heritage', the European Heritage Days began on Friday, September 16 in Andorra. The event invites citizens to explore the sustainability of cultural, tangible and intangible heritage. The international conferences promoted by the Council of Europe and the European Union are the largest participatory activity in Europe in relation to cultural heritage. Until Sunday, September 25, the Department of Cultural Heritage, together with the rest of the participating institutions, invite all citizens to experience our wealth of heritage.

In Sant Julià de Lòria we were able to attend theatrical and guided visits to the exhibition "Against given evil" which will remain open in the Sala Sergi Mas until October 29.

On Saturday morning, September 16, the Sància del Cal Foguetó, a trementinaire from Tuixent, explained to us who his witch ancestors were, and in the afternoon the historian David Mas delved into the history of witchcraft in Andorra. Two excellent opportunities to delve into this theme: who were these women, why were they accused and how society protected itself from these “given evil”.