The Esbart Laurèdia was the continuator of the Esbart Andorrà, the first folk group in Sant Julià de Lòria founded in 1951 by three dancers from the Esbart Verdaguer in Barcelona who brought us a passion for Catalan dance and culture.

When the Esbart Andorrà was dissolved, a group of dancers did not want this activity to be lost. The musician who accompanied the performances, Daniel Areny, looked for a person to lead the new group. Thus, under the direction of Mª Esperança Ivern, the Esbart Laurèdia made its first public appearance at the Festa Major in 1963.

"History and Legend of Andorra"

One of the great events was the premiere in 1988 of "Història I llegenda d’Andorra” (History and Legend of Andorra), where legends and fragments of the history of our country are staged. Jordi Torres (1936-2007), director of the Ballet Folklòric de Sarrià (Barcelona), was the director, choreographer and editor of the show, together with the management team of the Esbart Laurèdia. After this collaboration, Jordi Torres also took over the artistic direction of the Esbart Laurèdia from 1989 to 2007.

In 2008 Jaume Torra took over the artistic direction. We highlight the work of research and recovery of dances and music from Andorra, and specifically from Sant Julià de Lòria, such as “El contrapàs del Bou”, “Danses del temps que no torna”, “Ball de Cornuts” and "El Porrer de Sant Julià de Lòria”, as well as the creation of the show "Terra" (Land) recently premiered in commemoration of the 600th anniversary of the General Council.

He has been the promoter of the first FolkAND Andorra Folk Festival and has participated in the International Sanremo Folk Dance (Italy), the Dansàneu (Festival of Cultures of the Pyrenees), the 44th Trobada de Ball de bastons de Catalunya (sticks dance) and the Fira de la Mediterranea (Popular culture and world music, Manresa).

It currently has more than 100 dancers distributed in different sections: initiation group, children group 1, children group 2, youth, corps de ballet, veterans and stick dancers. With the support of the Pyrenees Folk School, there are also musicians project called Andosins, created in 2019 with the aim of recovering local instruments. 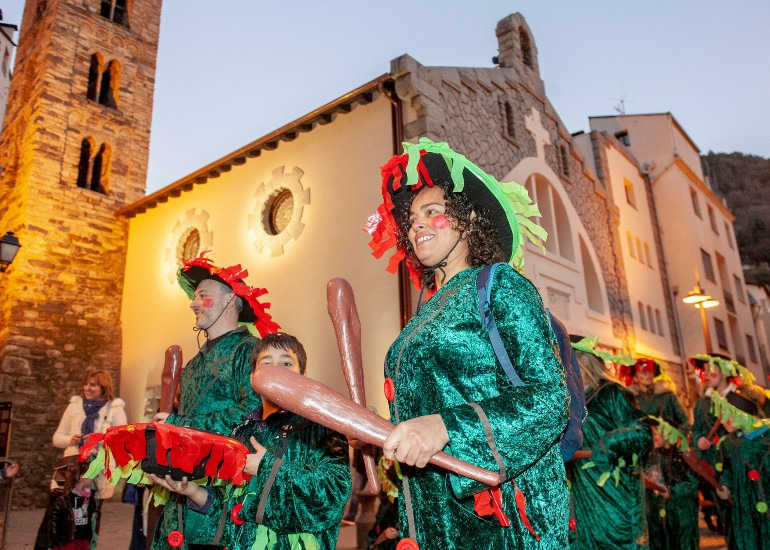 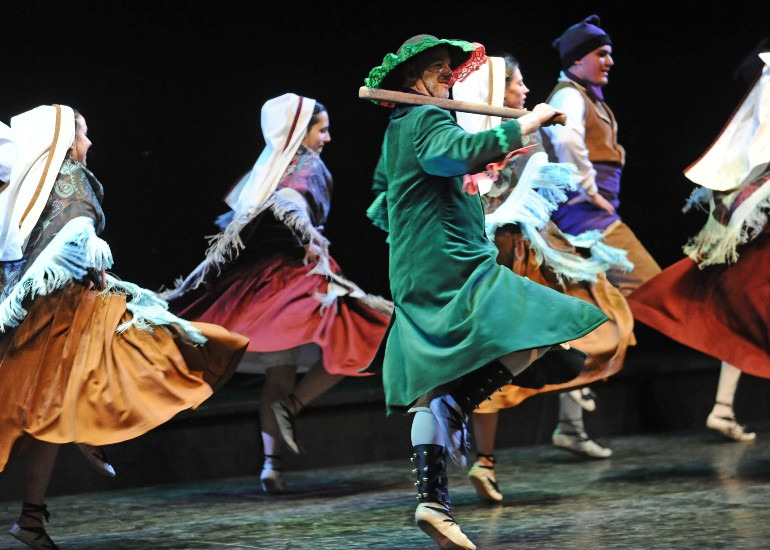 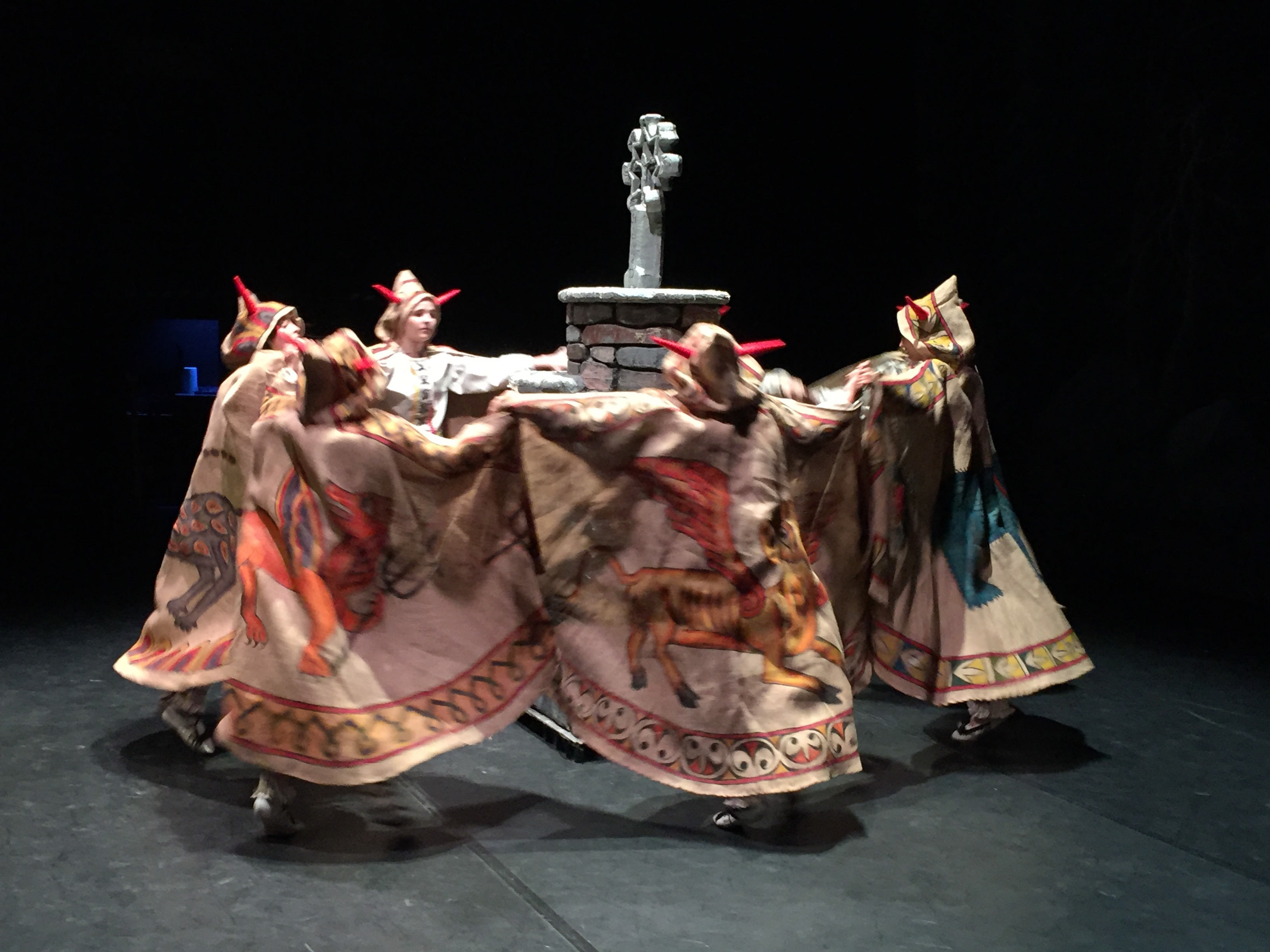